5 Reasons You Didn’t Get the Raise 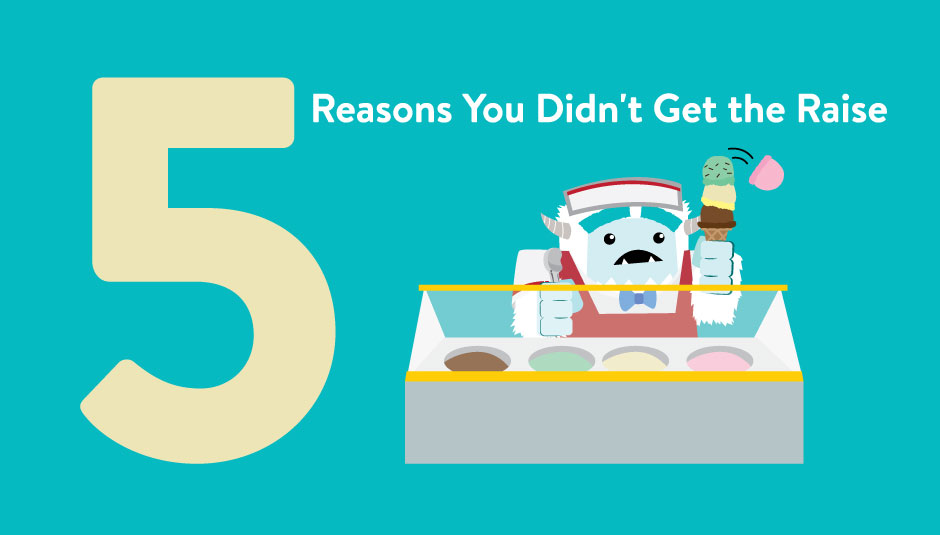 It’s time for your annual review and you’re hopeful for a raise; the evaluation goes well and your boss doesn’t note any huge areas of concern. So you’re stunned when, for some reason, you’re not offered any more money.

Being passed over for a raise can be a slap in the face and make you feel invaluable, confused, and angry. However, before you storm into your boss’s office to deliver some choice words or throw in the towel altogether, take a deep breath and consider the reason why you weren’t offered the raise. There are likely a few contributing factors in the decision—take a look at some of the most common below and look for ways to reverse your fortunes in the future.

Just because you didn’t get a raise doesn’t mean all hope is lost. However, if you’re certain that a salary increase isn’t in your future and you’re looking to move on to a new company, make Real Jobs Hawaii a part of your job search. Hundreds of local employers post their open positions to our site, and it’s completely free to use! Click here to get started.